Hello to all Gregorian's fans!
It s really AGES as I havnt been here..well, just lots in my life changed, but Gregorian is still my love and always will be sure, but if in my past this music was like a salvation from sorrow, now it's the music of my happiness, and I try to listen positive greg's song most of all :) I've been working on Gregorian fan club in one russian network, when i have free time, and also thanks to my friends, co-admins, who help me! It's really not possible to do all… Continue

My favourite song since childhood

A song about a friend

If your friend just became a man,
Not a friend, not a foe, – just so,
If you really can't tell from the start,
If he's strong in his heart, –
To the peaks take this man – don't fret!
Do not leave him alone, on his own,
Let him share the same view with you-
Then you'll know if he's true.
If the guy on the peak got weak,
If he lost all his care – got…

Dear All,
yesterday i had been listning Gregorian about 2 hours, to the total falling out from reality...:) :) :) anyone else? =)

i drew something again =) to all my friends here =) Today, 8th of September, is the 68th Anniversary of the beginning of The Siege of Leningrad (Saint-Petersburg). It is also known as The Leningrad Blockade. It was an unsuccessful military operation by the Axis powers to capture Leningrad (now Saint Petersburg) during World War II.The siege started when the last land connection to the city was severed. Although Soviets managed to open a narrow land corridor to the city at 18 January 1943, the total lifting of the siege happened at 27 January… Continue

There are 5 languages of love.....the 1st language is Words we use to tell about feelings, the 2nd is Time we spend with someone special, the 3rd is Things we give to show what we feel, the 4th is our Care for someone close, and the 5th is Touch, what make us hug each person we love..
what is YOUR language? what is the language of your close friend? think about it and your life will be changed :)
thanks to Gary Chapman… Continue 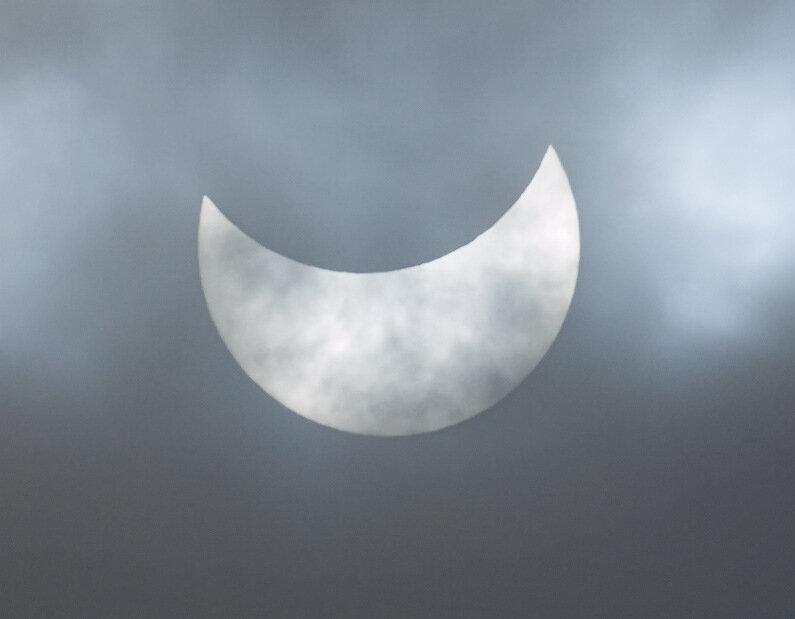 today was the first time i saw LIVE SOLAR ECLIPSE!!!!
not a bad omen))

Make my Universe turn around
With your magic and wonderful songs..
Let my lonely heart beat and always sound
In this world of strange mistakes and wrongs...